For every 10 points of moisture removed from one bushel of corn, one gallon of water is produced. Some of this water condenses on the bin wall, causing spoiled grain. Sukup Airway® Tubes work to remove the water from the wall. Airways are perforated, triangular-shaped tubes that pipe dry air along the inside of the bin wall in order to remove moisture condensation. This process, similar to defrosting a windshield, keeps bin walls clean and dry, preventing grain from spoiling along bin walls. 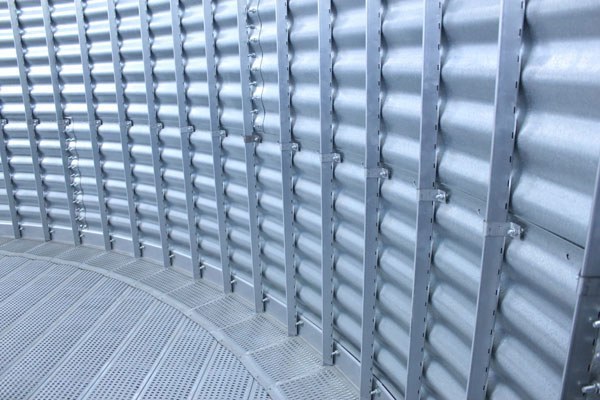 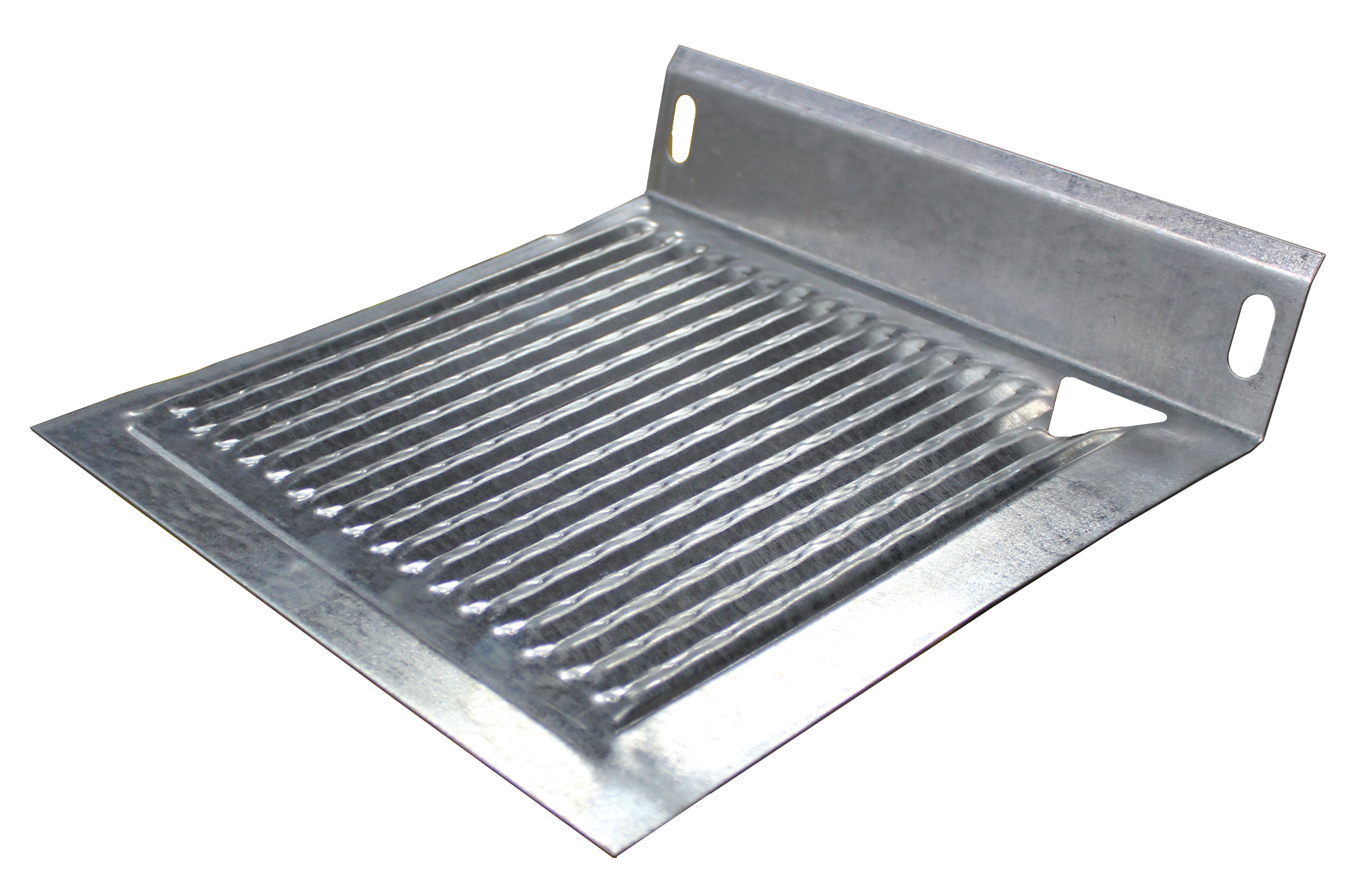 Working with a number of buildings manufacturers over the past 28 years, I feel that Sukup Manufacturing has the best customer service and takes care of their dealers as well as our potential customers better than any of the ones we’ve ever worked with in the past. 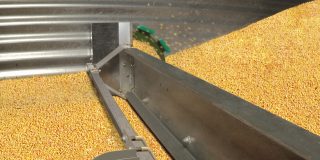 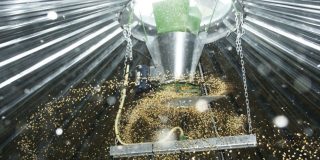 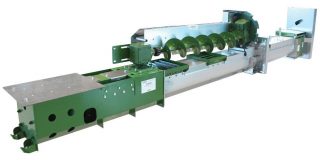