February 10, 2020 – Five new products from Sukup Manufacturing Co. have been named by the American Society of Agricultural and Biological Engineers (ASABE) as among 48 outstanding ag innovations of 2019.

Each of the products is featured in the January/February special issue of ASABE’s magazine Resource: Engineering & Technology for a Sustainable World.

“We’re thrilled and frankly a bit flattered to receive five of these prestigious awards,” said Charles Sukup, chairman of the board of directors at Sukup Manufacturing Co. He said the awards show the company’s innovation as well as its dedication to finding ways to make grain handling and storage more safe, profitable and efficient for farmers and the agriculture industry. The company has won 26 AE50 Awards, including 20 since 2011. The most in one year had previously been four in 2016.

Companies from around the world nominate products for AE50 Awards. An international panel of engineering experts selects up to 50 products that best reflect engineering advancements for the agricultural and food industries.

ASABE is an international scientific and educational organization dedicated to the advancement of engineering applicable to agricultural, food, and biological systems.

To be eligible for an award, products must have been introduced and made commercially available in calendar year 2019. Products or systems nominated must be intended principally for use in the production, processing, research, storage, packaging or transportation of agricultural and food products, and have the potential for broad impact.

The awards will be presented at the Agricultural Equipment Technology Conference on Feb. 11 in Louisville, Kentucky.

Following are profiles of the award-winning products.

The Paddle Sweepway is a grain bin sweeping machine with an open head section. The skeleton-like design allows grain to pass through the head section, which increases the speed of bin unloading and reduces the likelihood of center sump plugging. The new sweep combines the open design of a traditional auger sweep with the increased sweeping efficiency of a paddle sweep.

The Cyclone Air System Controls are used to control a pneumatic system that is moving grain through a tube, most commonly from a dryer to a cooling or storage bin. The control system uses sensors and algorithms to maintain a constant level of pressure in the pneumatic system, resulting in even grain flow, lower energy usage, higher grain quality, and reduced likelihood of a plugged tube.

MySukup.com is a new cloud-based platform for controlling Sukup Manufacturing Co. grain handling and storage equipment. Users can set up a MySukup.com account to monitor and operate their grain drying, moving and storage equipment from anywhere using a smart phone or personal computer. Users can invite others to see equipment status data and can set permissions for each user, ranging from view-only permission to permission to make changes to all equipment and operating parameters.

Sukup has six distribution centers in the Midwest. Sukup products are sold throughout the U.S. and Canada, and in more than 80 other countries. 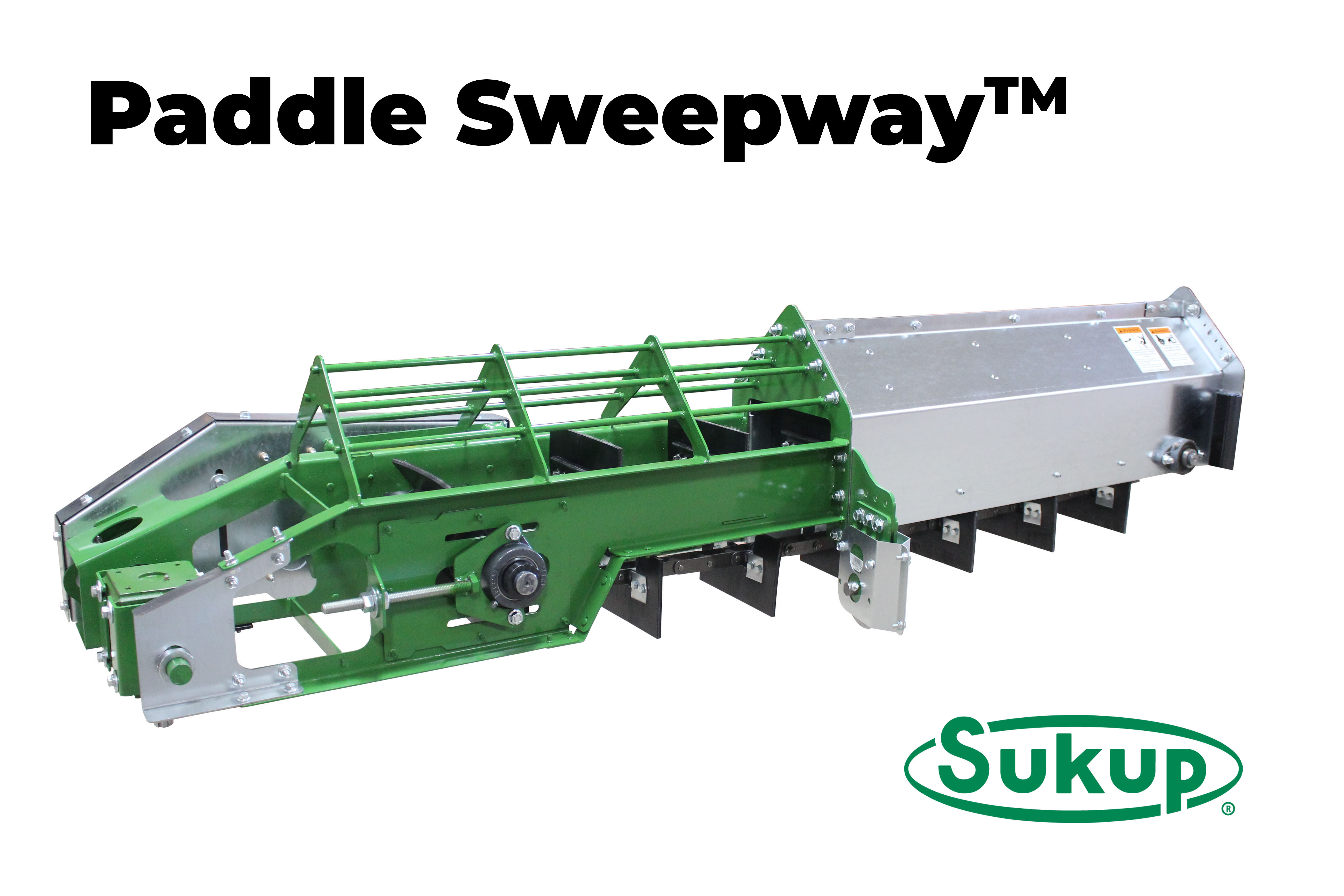