Silo is the first ever feature film about a grain entrapment incident, according to producer Samuel Goldberg. Inspired by true events, he said the film chronicles a harrowing day in the American heartland. Disaster strikes when teenager Cody Rose is entrapped in a 50-foot-tall silo, also known as a grain bin. As grain turns to quicksand, family, neighbors and first responders must put aside their differences to rescue Cody from drowning in the crop that has sustained their community for generations.

Sukup Manufacturing designed and built a 42’ diameter six-ring bin for filming last summer in a Sukup Steel Buildings-designed hangar at the Mason City Municipal Airport. Flooring was modified to give the effect that there was about 15’ of grain in the bin. The set also included a partial bin roof for above-the-bin scenes.

Sukup Manufacturing also designed a 42’ diameter 12-ring bin at the main filming site on a farm in Kentucky.

The opportunity to raise awareness about the importance of farm safety is what interested Sukup family members in helping with the film, Steve Sukup, vice president and chief financial officer of the family-owned company, said in an August 2018 story about the movie.

Goldberg approached the Sukup family three years ago while scouting locations for the filming. He said the more he learned about the family, the more he wanted to work with them. “I know the Sukups are very passionate about farm safety and very loyal to the farming community.”

Main actors include Jeremy Holm, who portrays Agent Nathan Green on the Netflix series House of Cards; Chris Ellis, who played the part of Flight Director Clark in Armageddon; Jill Paice, a regular on major Broadway productions like An American in Paris and Matilda; and Jim Parrack, best known for playing Hoyt Fortenberry in the HBO series True Blood.

The cast also includes many up-and-coming actors like Danny Ramirez and Jack DiFalco.

Emily Schmitt, general counsel of Sukup Manufacturing, said that Silo can be “hard to watch” because it’s about something that has claimed so many lives. “But if this movie can help save lives going forward, as well as raise awareness of what rural America does to feed the world, it’s absolutely worth it.”

The film festival also honored Silo with a nomination for “Best Feature Film.” The winners will be announced at the awards ceremony at 7pm on Saturday Sept 7th at the Mason City Community Theater.

For tickets and more information about the film festival, go to https://www.iifilmfestival.org/schedule.

For more information on the movie, visit the website: silothefilm.com. 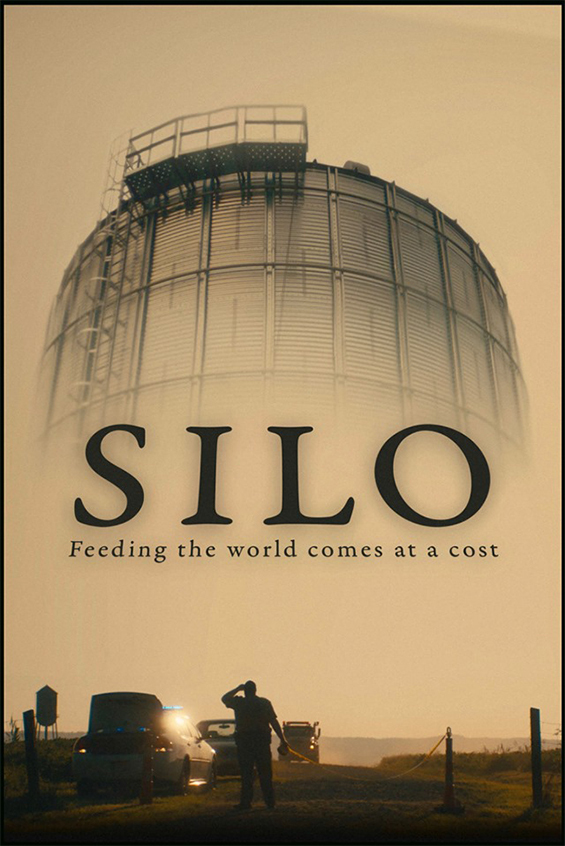